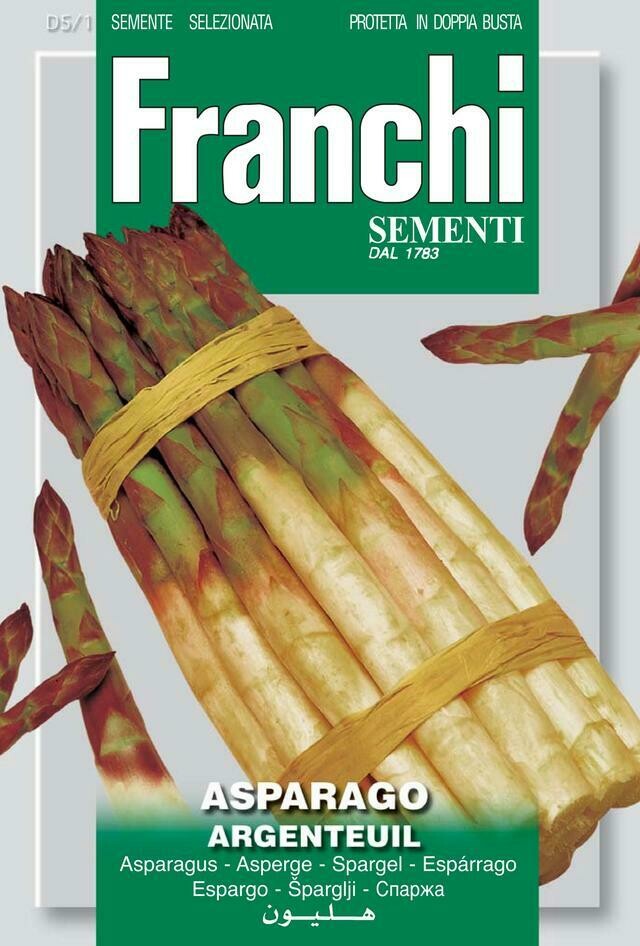 *This variety is on the Slow Food 'Ark of Taste' which means it is endangered. By growing it you are supporting Biodiversity. https://www.fondazioneslowfood.com/en/ark-of-taste-slow-food/argenteuil-asparagus/

V1 - Early variety with tasty, tender tips. Forms the crowns the first year and starts to produce asparagus the following year. The first year, these should be left, the 2nd year cut half and the third year, cut all. Belle dArgenteuil asparagus is white with tips coloured from pink to purple; it is very aromatic, slightly bitter. Its stem is firm and tender, and its flavour is very delicate. White asparagus had to wait until 1755 before overtaking green asparagus, which grows in the open air. Developed in 1830 by Louis Lhérault, the improved late-growing Argenteuil asparagus variety travelled the world over in the 19th century. This new variety is known for its precociousness, its large size, its productivity, its tenderness (after peeling) and its largely white colour due to the fact it grows entirely underground, in the dark, which prevents it from flowering. Growing sometimes to 25cm in length and 3 to 6cm in diameter, it was highly appreciated by Parisian gourmands, who preferred it meaty. This vegetable has been very successful and a sort of craze: 400,000 were harvested in 1867, more than a million in 1900. They were awarded medals and rewarded in universal shows, most notably in the Paris World Fair in 1878. The “Belle dArgenteuil” as it is called, even appeared on the menu of the first class passengers on the Titanic on 14 April 1912 (in a cold asparagus salad vinaigrette) shortly before it sank. The purple asparagus such as the “Belle de Argenteuil” is planted in a very special way: different from green asparagus in that as it grows, it is covered up to eliminate being exposed to light so it can develop and remain tender instead of flowering. It is picked with a trowel (also used for endives) while still underground, whereas green asparagus is cut with scissors. Asparagus is a plant that grows in the night and must be harvested very early in the morning to keep its freshness. Its season lasts 3 months more or less, usually from 15 March to 15 June. Asparagus was a dish highly appreciated by Louis XIV–who ate them in strips with a soft-boiled egg–and were very frequently on the table at Versailles, especially in winter, obliging his head gardener La Quintaine to grow them in a hothouse with a “hot bed” made from manure. Historically, Argenteuil had been a land of vineyards since ancient times, vines that were highly developed in the 12th century thanks to the Notre Dame abbey monks. If the vines enriched the town – they took up more than 3,000 hectares in the 18th century – the development of the railway transported the competitive, often better quality, wines. Then arrived the diseases, notably phylloxera, and the troop mobilisations of the First World War diminished this culture. Some Argenteuil inhabitants, whose vineyards were decimated, saw their fortunes turn around by planting asparagus instead. Simple recipes were developed to highlight the delicacy, notably poached eggs Argenteuil, or Argenteuil soup made with the shoots while the tips were used in another preparation. For the entire 19th and 20th centuries, asparagus enjoyed a prominent place on the daily menus of the middle classes, and porcelain and ceramic producers of the day made services dedicated to this vegetable, at the same time France was the number one asparagus producer in Europe. After 1900, with the appearance of diseases and especially the spread of industrial activity, the Argenteuil asparagus production diminished. Today the Argenteuil asparagus variety has been “polluted” by cross breeding with other varieties, and often the fat, purple asparagus called “Argenteuil” is no longer grown but is a hybrid of the Argenteuil variety. Growing asparagus is very demanding: five years are needed from planting the seeds to the first harvest, and during the 10 years they produce, 3.5 tons are harvested per hectare. A vegetable typical of Ile-de-France, the sandy soil in the loop of the Seine (Argenteuil, Corbeil) would be particularly beneficial to it. There are not many market farmers who grow the Argenteuil variety. One of them, Laurent Berrurier, tells us he grows on average 1 ton per year.

Arparagus Precoce d'Argenteuil. Early. Light green big spears with purplish scales. Asparagus beds produce for 20 or more years. Easy to grow; rust resistance. These are seeds; USDA will not allow import of root stock. Starting from seed means it takes an additional year to get your bed productive. To start plants, sow seed in a small furrow; place seeds 1 inch deep; space rows 12 inches. Thin to 5 inches. The next year, move them to a permanent bed. Make sure you have prepared the area well (dug deep, made any soil amendments). 2.5 gram packet. 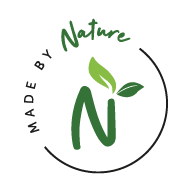