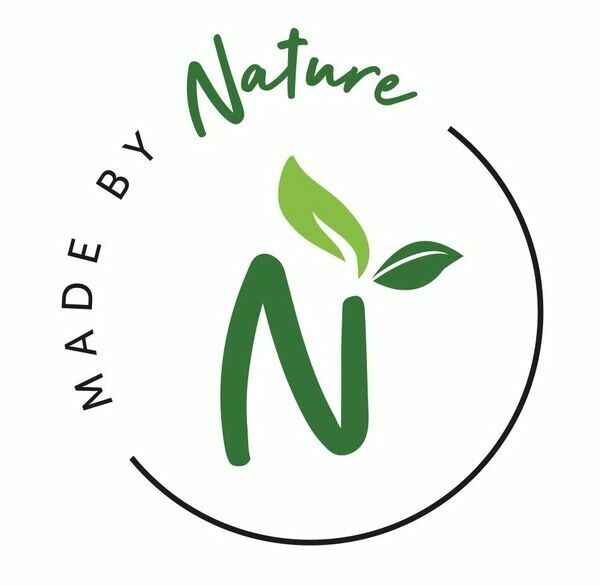 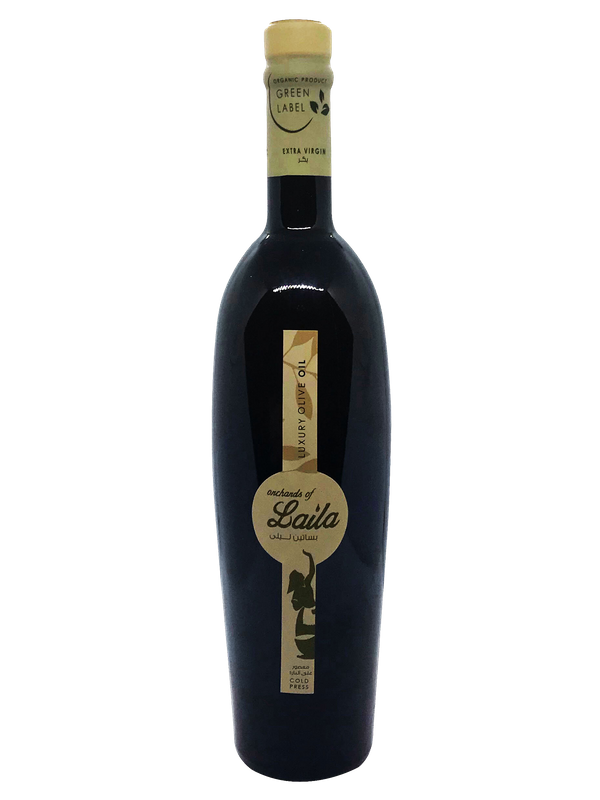 The Souri or Souriana Variety is indigenous to the southern half of Lebanon; which involves The Chouf, The South, The West Bekaa, and all the way to northern Palestine. This variety took its name from the ancient Phoenician capital of Sour (anciently known as Tyr or Tyros).On average, this variety is characterized by a full-bodied, robust high-intensity olive oil with a medium mature aroma. It has hints of Artichoke notes and tomato leaves and is strongly recommended for dairies such as Labneh, white cheeses, and steaks.

Save this product for later

From Farms to Your Family. 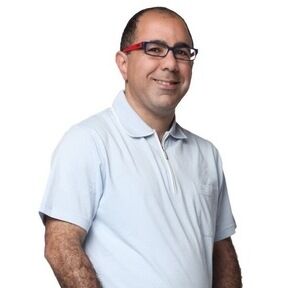 Join us sustaining the local food system one order at a time.

Our mission is to present you a better food system through our farmers and producers network. We provide you a very wide range of products that are carefully selected and certified by Dr Marc Beyrouthy. Our products are fresh, pesticide free, well priced and made by nature.

We work with passion for agriculture, love for the soil and excitement to show it all. Thus we pride ourselves in exceeding customer expectations; from the moment an order is placed to its arrival on your doorstep.